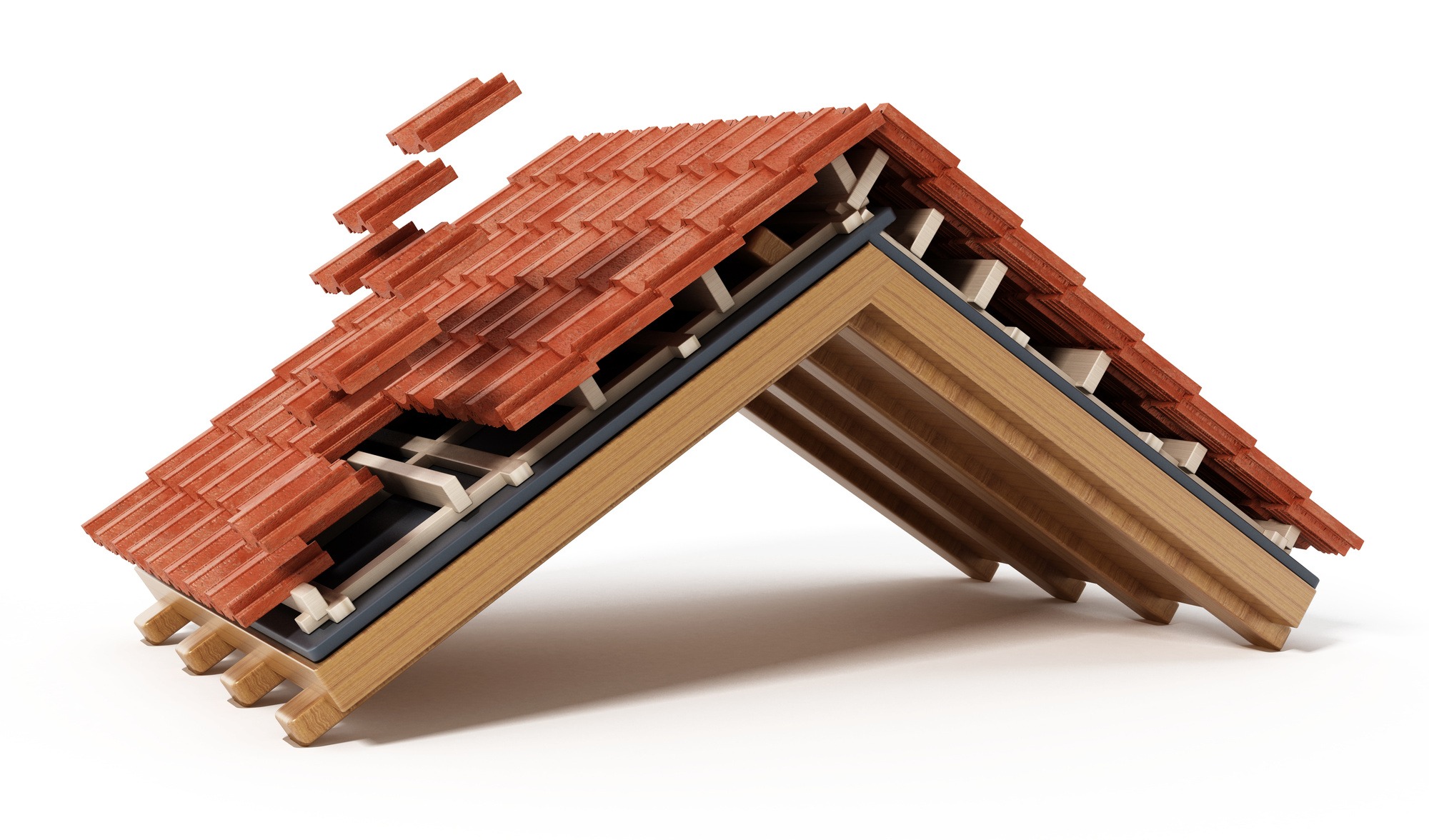 Still, roofs serve a vital function in any home and they have a rich history. It’s helpful to know the pros and cons of different roof shapes before you start work on a new home.

Here are the common different roof shapes every home builder should know.

Popular for their ease of construction and simple functionality, flat roofs are exactly what they sound like.

Throughout history, flat roofs have been popular in dry areas. They don’t redirect water or snow like a pitched roof, but many have at least some shaping to direct water into gutters.

Still, innovations in material science have led to better waterproof materials, so flat roofs are growing in popularity even in wetter countries. Their simplicity and low material costs make them attractive to builders, though they don’t tend to have the aesthetic value of other roof types.

This approach maximizes a building’s interior space relative to its height, with the lower slope often having dormer windows for the building’s highest floor.

Non-gabled gambrel roofs (also called Mansard roofs) are common on large European buildings and in areas with similar architecture, like the older parts of New York City, while gambrel styles are popular throughout the US.

A hip roof usually resembles a squashed pyramid. It usually has a gentle pitch and is pitched on all sides so that all slopes lead up to a common ridge

Hip roofs are particularly common in the US. They provide strong protection against wind in most cases, at the expense of ease of construction and interior space.

The hip and valley roof is a hip roof variant common enough that it’s worth talking about separately.

Hip and valley roofs are complex roofs that combine the traits of a hip roof with multiple sections in different orientations. They’re often used when a building has a complex floor plan that requires a suitable roofing solution, and are common in US homes.

Like other hip roofs, hip and valley roofs protect a building from all sides, no matter the complexity of its shape.

A gable roof is one of the simplest, most iconic roof designs around. A gable consists of two slopes meeting at the top ridge and are identifiable by their V-shaped profile when seen edge-on.

Gables provide most of the advantages of other roof styles, with their main drawback being a slightly reduced resistance to wind. Still, they’re popular throughout the world and match most home aesthetics.

With knowledge of these different roof shapes, you’re well-equipped for building your new home. All that remains is to balance cost, climate, and aesthetics when choosing the right one for your home.

If you’re choosing shingles for your new roof, be sure to check our guide to different shingle types. 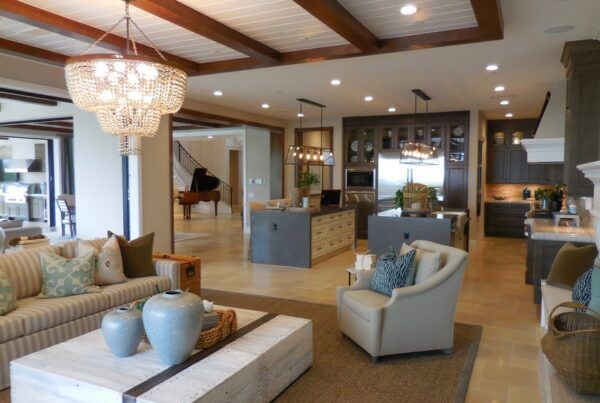 10 Unique Home Features to Add to a Custom Home 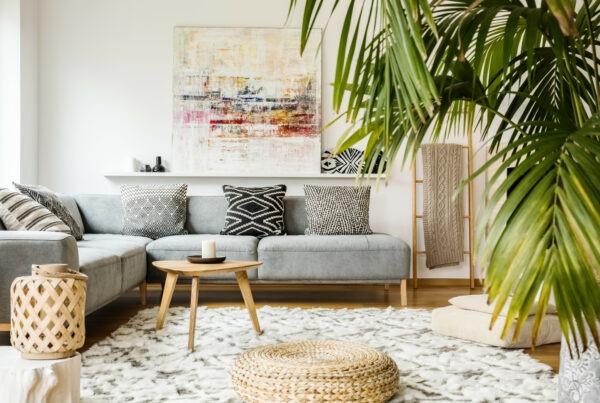 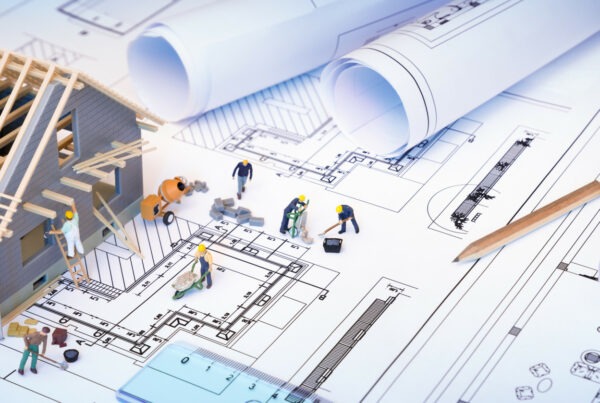 How to Choose the Right Custom Home Floor Plan for You